CERN have found the Higgs boson 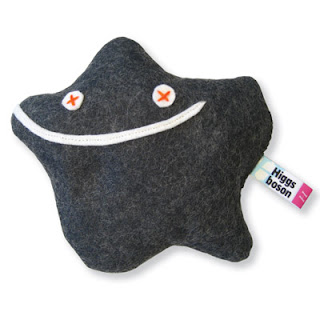 ATLAS and CMS have found a particle consistent with the descriptions of the Higgs boson! They revealed their results this morning at a dramatic seminar at CERN.

The results from both Joe Incandela from CMS and Fabiola Gianotti of ATLAS were complementary, showing a 4.9 - 5.0 sigma result of a boson a 125-126 GeV.

"You see the excellent consistency everywhere, except one big spike here ...." Fabiola Gianotti, head of ATLAS revealed at the seminar, sparking a huge round of applause from the physicists attending the seminar. "We are now entering the era of Higgs measurements" she added.

Rolf Dieter Heuer, director of CERN said, "As a layman, I think I can say, I think we have it. We have a discovery. We have a particle consistent with the Higgs boson".

Peter Higgs, one of the theorists who described the Higgs mechanism in the 1960s who were present at the seminar, commented, "I think it's incredible it happened in my lifetime".
Posted by Particle Decelerator at 10:59