Is the wavefunction physically real? 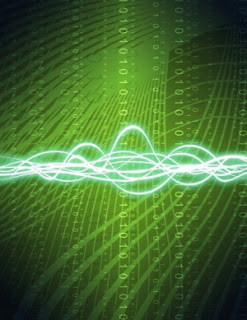 Fundamental physics is having a big week! This week Eugenie Reich at Nature reported on a paper that's sending shockwaves through the quantum physics world. Physicists including by Matthew Pusey at Imperial College London, are daring to imagine that the staple of quantum theory - the wavefunction - might be a little bit more real that physicists had previous believed.

As Reich outlines:
"At the heart of the weirdness for which the field of quantum mechanics is famous is the wavefunction, a powerful but mysterious entity that is used to determine the probabilities that quantum particles will have certain properties. [....] Whereas many physicists have generally interpreted the wavefunction as a statistical tool that reflects our ignorance of the particles being measured, [Pusey & co] argue that, instead, it is physically real."

“I don't like to sound hyperbolic, but I think the word 'seismic' is likely to apply to this paper,” says Antony Valentini, a theoretical physicist specializing in quantum foundations at Clemson University in South Carolina.